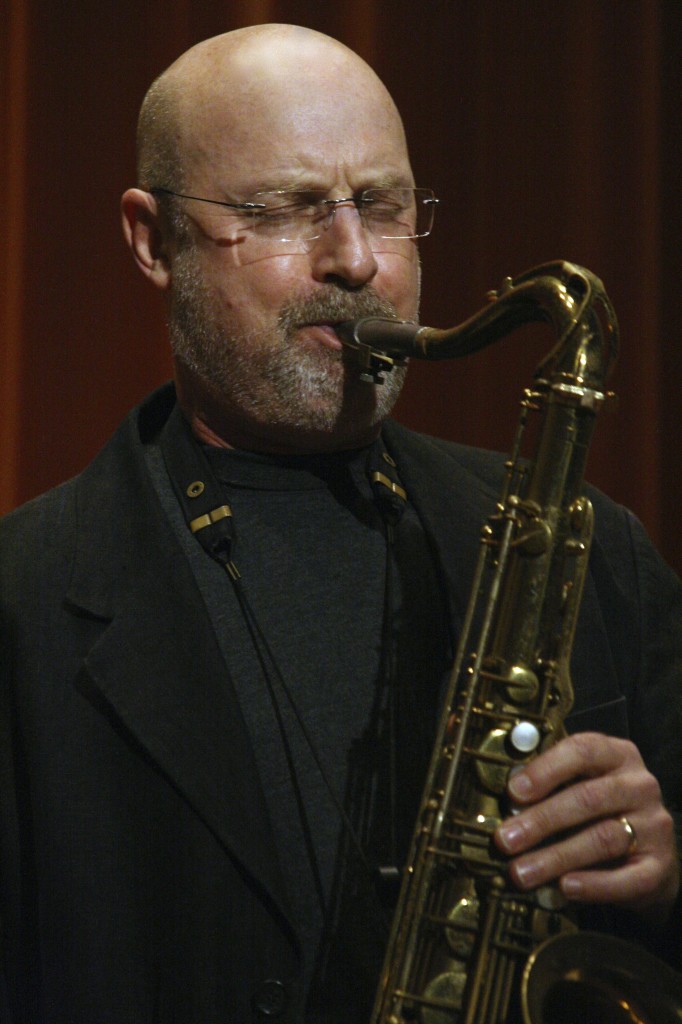 Gary Keller may be best known as the Professor of Jazz Saxophone at the University of Miami Frost School of Music, where he was a full time professor from 1982 until retiring in 2021. A native of Buffalo, New York, his playing embodies the “upstate tenor” tradition in the mold of Don Menza, Bobby Militello, and Larry Covelli, as well as the “East Coast” jazz mainstream. Gary lists a diverse array of players as prime influences: John Coltrane, Sonny Rollins, Stanley Turrentine, Joe Henderson, Sonny Stitt, David Liebman, Michael Brecker, and Gerry Niewood (to name a few).

Gary has performed in venues on five continents, including the Blue Note Tokyo, Jazz Festivals at North Sea, Montreal, Brosella, Yokahama, Grahamstown SA, and Detroit, the Duc Du Lombards in Paris, the Bimhaus in Amsterdam, Ellington’s in Perth Australia, and the BeBop Club in Buenos Aires.

Gary is the founder and of the Miami Saxophone Quartet, and has co-produced the group’s five recordings on it’s own Fourtitude record label. Gary is a Conn-Selmer endorsed artist and has both written and been the subject of articles in publications including the Saxophone Journal, Woodwind Player, IAJE Journal, and the Saxophone Symposium.